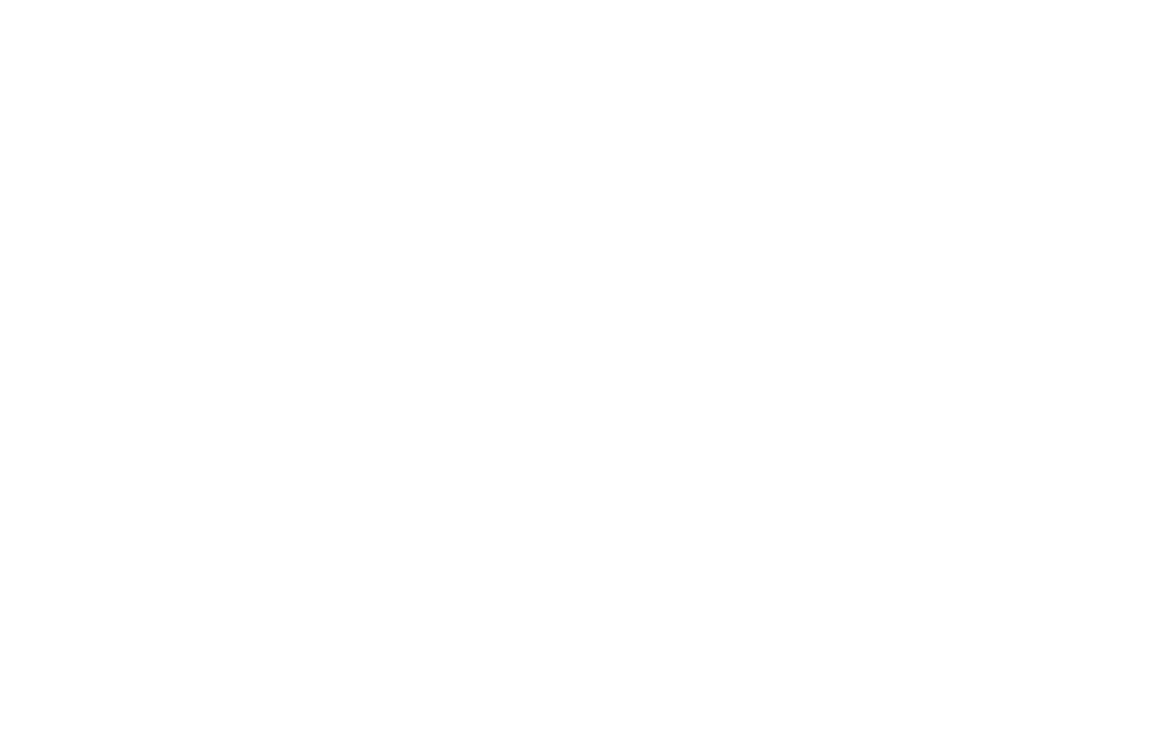 I’m Jamie Grey. Thanks for checking out my music. It’s in truth a small taste of what I do and what I have coming! Ive learned a lot about myself in the last year in particular and it’s massively reflected in the new music I’ve written.
For the first time in my life I’m in a place where everything feels super clear and songs are just feeling easy right now. I really can’t wait to share it all.
I’m just getting started… Stay tuned 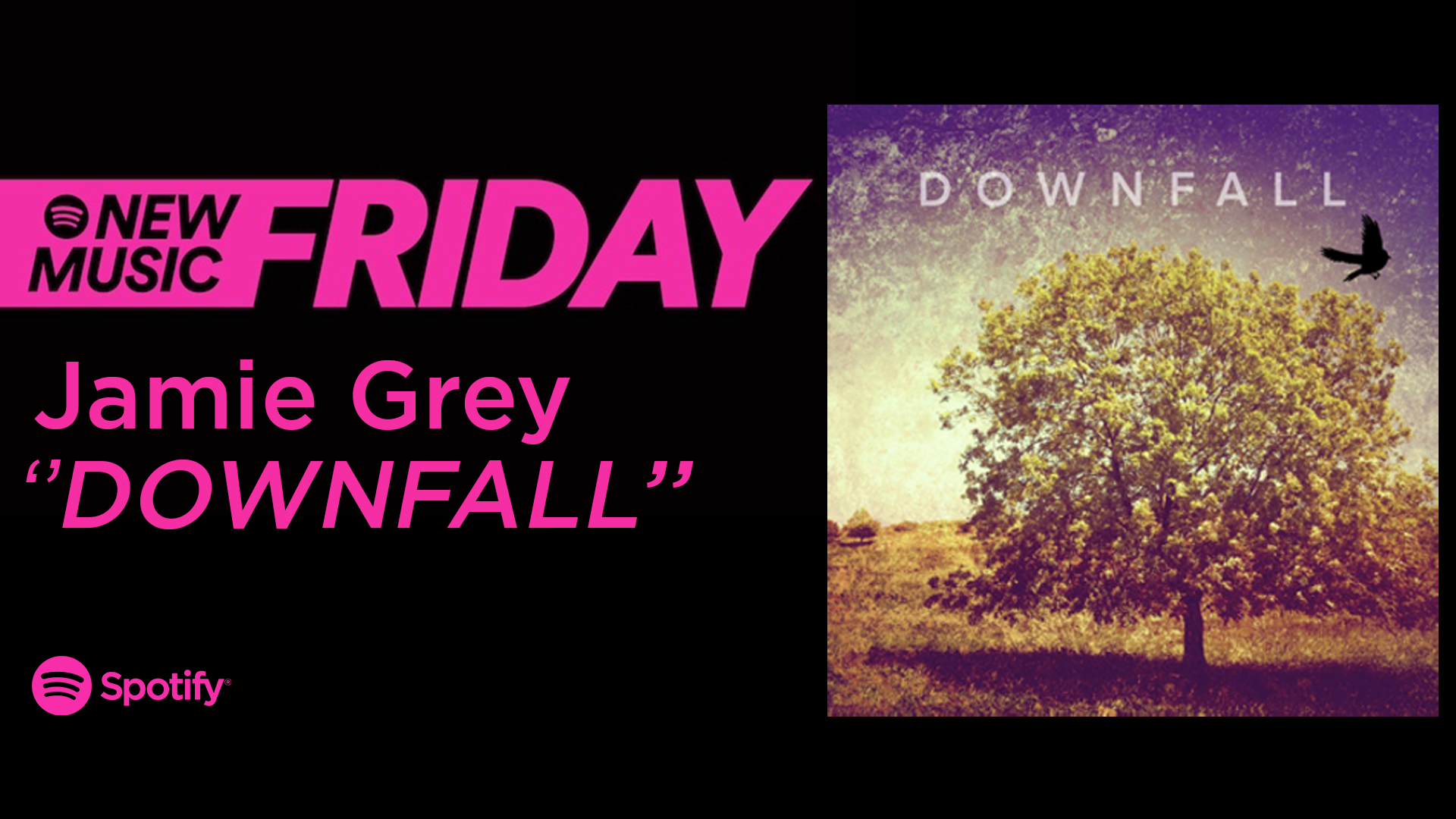 Speaking about the provenance of the track and how he has channelled his emotional energy into his music, Jamie said, “Like most of my songs, Downfall is written from a true place and an emotion that I was feeling. We all have anxieties, worry, demons whatever you want to call it that can take control in many different ways. A relationship ending or a feeling of no self worth for example and when writing this song, truth be told mine were getting the better of me.  Music is my healer and my medicine and writing Downfall was my medicine for how I was feeling at that particular time. Lyrically again like most of my songs it’s clear and direct as  to what I was going through.”

His honest and relatable lyrics and life-experiences have earned him a loyal following demonstrated by fans eagerly pre-saving Downfall ahead of its release and over ten thousand streams only a few days after his second single of 2021, was released.

We’re excited to hear what’s next from Jamie, as in his words, he’s “just getting started”.